Why Choose Media or Film Studies?

Why choose to study Media Studies and/or Film Studies at CHSG? 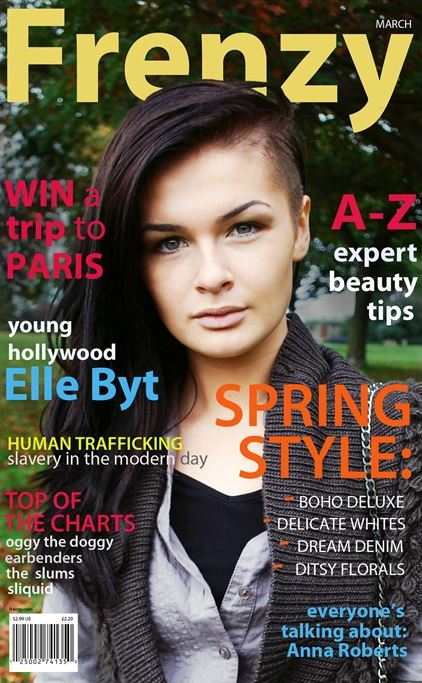 The world and the ways we communicate are constantly evolving and changing.  Media Studies is the study of texts that students are exposed to on a daily basis, be they adverts, films, websites, newspaper articles, podcasts, or any of a seemingly never-ending list of methods of communication. A forward-thinking subject in forward-thinking times.

Media Studies is a popular and successful subject at CHSG. 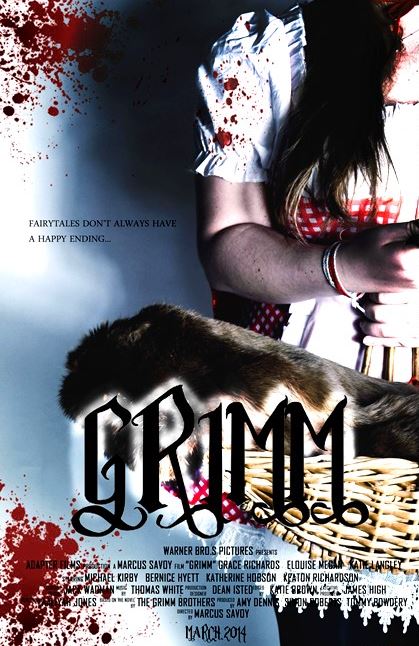 The world and the ways we communicate are constantly evolving and changing.  Why has 3D come back again?  Why do British films never make as much money a the box office as American films? Why has Sony bought a big Hollywood film studio? These are some of the questions you will find answers to in Film Studies. Film Studies is an exciting subject at CHSG. It exposes students to the issues facing the 21st century film industry and teaches them about the way the industry operates. The subject also provides students with the practical skills they need to make their own films.

Here are the reasons why you should choose these subjects: 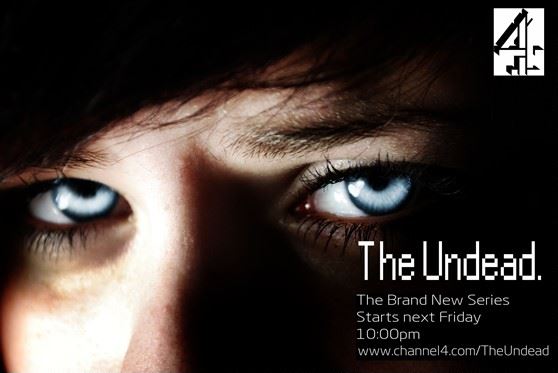 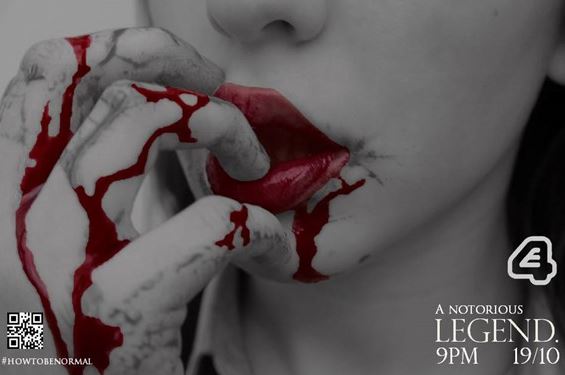 ​​Visit the Media Studies and Film Studies stand at the Sixth Form Open Evening on Thursday 7th November to find out more!