As part of LGBT (Lesbian Gay Bisexual Trans) History Month students and staff at CHSG are discussing why it is important to raise awareness for LGBT rights?

As part of LGBT (Lesbian Gay Bisexual Trans) History Month students and staff at CHSG are discussing why it is important to raise awareness for LGBT rights?

LGBT History Month UK was set up by  School OUT UK in response to the abolition of Section 28, a law that prevented schools talking to students about LGBT+ people and identities. Now in its fifteenth year, LGBT History Month allows us to educate, explore and celebrate the rich history of LGBT+ people, events and activism.

The Pride Flag was created by artist Gilbert Baker.  It was created as a positive symbol of solidarity for LGBT+ people.  The colours on the flag represent the diversity that exists with the LGBT+ community.

ACT UP was formed in response to the perceived social neglect, government negligence and the complacency of the medical establishment towards the AIDS crisis in the 1980s. ACT UP campaigns for research into new medicines and treatments for HIV/AIDS, as well as tackling the structural drivers of the HIV/AIDS epidemic, such as stigma, discrimination and poverty. 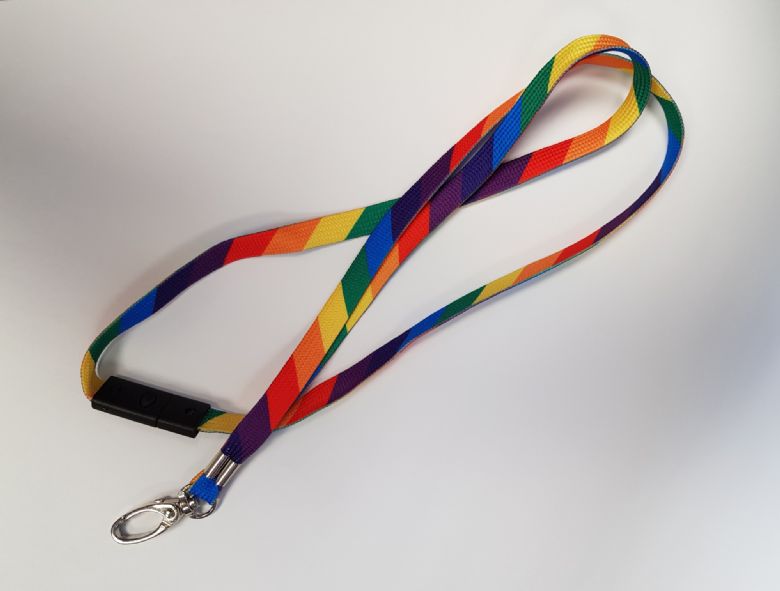 During the week beginning 4th February students are being encouraged to take part in activities and discussions to highlight some of the issues experienced by our LGBT+ community.  Staff are swapping their CHSG id lanyards for a LGBT+ coloured option to show their support. 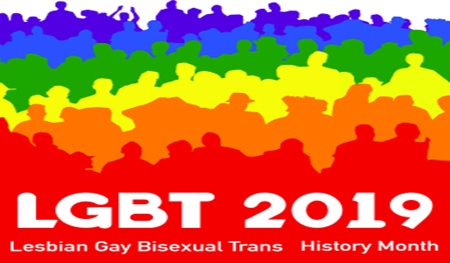