Biographies of the GLT Trust Board

Sandy is currently Vice Chair of the GLT Board. From September 2015 to December 2016 she was Chair of the Wallington High School for Girls Governing Body, having joined in December 2103. Previously Sandy had been a governor and Chair of Governors at Wallington County Grammar School for Boys. Prior to her retirement Sandy worked in Human Resources in the NHS and was HR Director of an NHS Trust. She is a Chartered Fellow of the Chartered Institute of Personnel and Development and has a Masters in Organisational Behaviour from Birkbeck College, University of London. Sandy is also an accredited coach and is qualified in psychometric testing.

Philip was a parent governor at Nonsuch for 8 years prior to joining the Board as a Trustee when the Trust was formed. After 32 years in a variety of roles at IBM, most recently as Chief Operating Officer for IBM’s European Artificial Intelligence division, Philip changed career and now works as frontline emergency ambulance crew for the South East Coast Ambulance Service, beginning his journey to qualify as a paramedic. Outside work, Philip is a keen musician belonging to two amateur orchestras in London. He can occasionally be seen in the jazz band at Nonsuch. 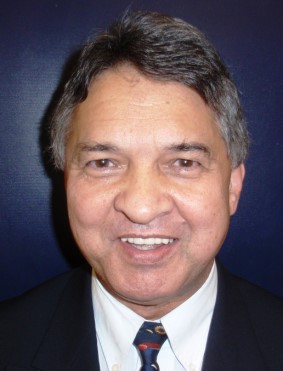 Hamza became an appointed governor at Wallington High School for Girls in 2002 and in 2017, Chair of Governors.  He was appointed as a Member of the Girls’ Learning Trust in 2015.  During his long career in healthcare, he has held senior posts including Principal of a College of Healthcare Studies, Inspector with the statutory nursing body (ENB) and Senior Regional Officer with the Royal College of Nursing; he served for six years on the national committee for research and policy development of the Chartered Management Institute where his is a Fellow.  He was also appointed for ten years on the Quality Scrutiny Group of the General Medical Council to oversee UK-wide medical education. He is a part- time Associate Lecturer and Practice Tutor with the Open University.  He has been an elected trustee for the pension scheme of the Nursing and Midwifery Council since 2008.

Alex has been involved with the Girls’ Learning Trust since 2008, first as a governor at Wallington and then as a Trustee of the MAT.  He is an experienced primary Head and Executive Head and is currently Director of Education with the Good Shepherd Trust, a multi-academy trust serving sixteen schools within the Diocese of Guildford across Surrey and Hampshire.

Raeesa was appointed to the Board as a Co-opted trustee in 2022. She is a corporate solicitor, practising for approximately 8 years and currently works for an international private practice legal business in London. She holds a Bachelors of Arts in English Language and Literature from UCL and a Postgraduate Diploma in Law from the University of Law. She has is passionate about equal opportunities in education and is keen to promote, develop and support policies for the benefit of students and educational institutions in this regard. Outside of work, she enjoys keeping active (whether by hiking or going to the gym) and is a keen traveller (travel restrictions permitting) with the objective of visiting at least three new cities or countries a year. 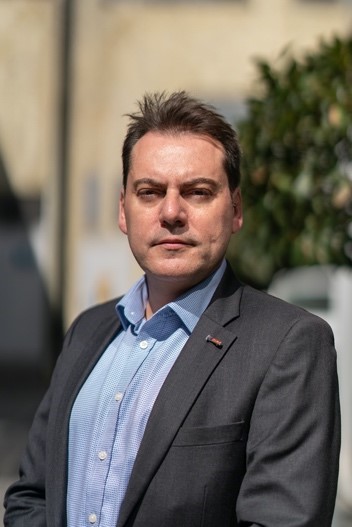 Robert has been a governor at Wallington High School for Girls for over 8 years including Vice-Chair for the last 3 years.  His career in Architecture has spanned over 30 years in leading design practices within the UK, currently a Director heading up the Healthcare Sector for both national and international work.  His experience is also utilised on behalf of the Government’s DIT and Healthcare UK, as a Board Director of UKIHMA where his experience is put to use enabling both private sector and NHS Trusts winning valuable work internationally.  From the MAT’s inception Robert has supported its vision to enhance the quality of girls’ educational in the local area.

Prior to joining the Board in 2018, Marie was a school governor and Trustee at Carshalton High School for Girls since 2011. She is self employed and has a long career in the NHS, holding executive board positions in a number of NHS Trusts in London. She is a JP and an executive coach and brings experience of governance, risk and strategic financial management within the public experience. She is passionate about girls’ education and uses her experiences to drive education improvements for all, irrespective of background or ability

Malcolm has been a Governor at CHSG for three years working on the Finance Committee as well as lately being Deputy Chair of Governors. He has over ten years’ experience as a Governor at All Saints Benhilton where he has been Chair of Finance for the past five years. He has over thirty years’ service in the Finance and Service sectors, where he qualified as a Credit Manager and most recently as a Project Manager. He is currently working as a Senior Project Manager for IBM. He is very much into sport and now enjoys watching Rugby and Cricket as his playing days are well are truly over.

Nigel has enjoyed a long career in finance and business and has held senior positions in a number of leading international institutions. He has an accomplished track record in risk management, developing strong and sustained partnerships with clients, industry bodies and regulators. Nigel employs his extensive strategic and analytical experience to drive educational improvements across the Trust and increase opportunities for students from all abilities and backgrounds. He holds a Masters degree from Imperial College in London and is a founding trustee of the Trust.

Sofia is currently a director responsible for providing credit insurance solutions for a large international bank. She is a specialist in risk mitigation and has a background in corporate advisory for both large FTSE 100 corporates and major financial institutions. Sofia holds a Masters in Engineering from the University of Oxford and is a mother of two.

Biographies of the Executive Team 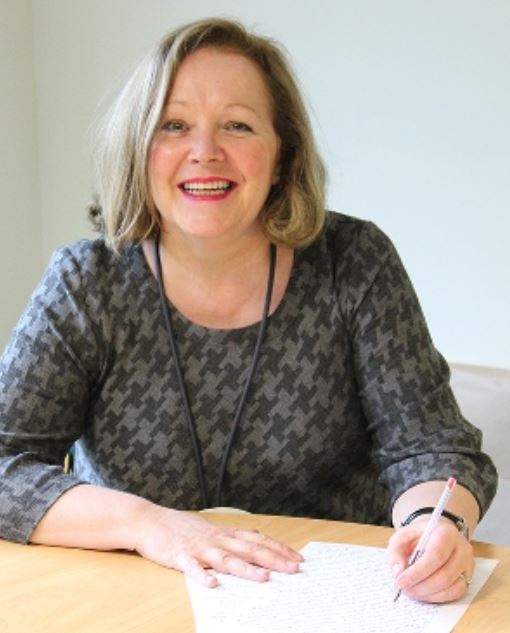 Jennifer joined the Trust as CEO in September 2019. She provides strategic leadership to the Trust and is accountable, with the Board, for the performance of its schools. With a degree in English and a Masters in Comparative Education, she began her teaching career 35 years ago in Glasgow comprehensives. Since then she has been Head of English at Rosebery School in Epsom and at Wallington County Grammar. She was Deputy Head for ten years at Wilsons School in Sutton and for the last seven years she has been Head at Brighton Girls School, GDST. 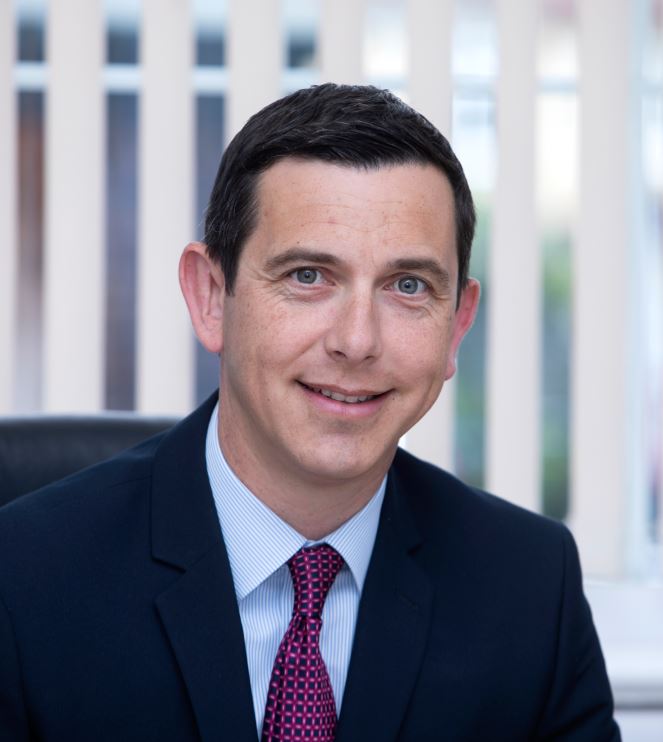 Maurice was appointed as Headteacher of Carshalton High School for Girls in September 2019. Having graduated with a degree in History in 2002 he subsequently completed his Masters in Education Management and the National Professional Qualification for Headship (NPQH). Before joining CHSG as part of the leadership team, Maurice held middle leader positions in comprehensive schools in Sutton and Surrey. Maurice is committed to girls’ education and achieving excellent outcomes for all of his students.

Amy was appointed to the post of Headteacher in September 2016, having previously been the Deputy Headteacher at The Tiffin Girls’ School in Kingston upon Thames. Prior to this Amy was Head of Faculty in an international school and a mixed comprehensive school in North Oxfordshire. She graduated with a degree in Modern Foreign Languages in 1991 and completed a Diploma of Education from Oxford University’s Department of Education in 2003. She has been involved in girls’ education for the last 14 years.