Media Studies in the Sixth Form 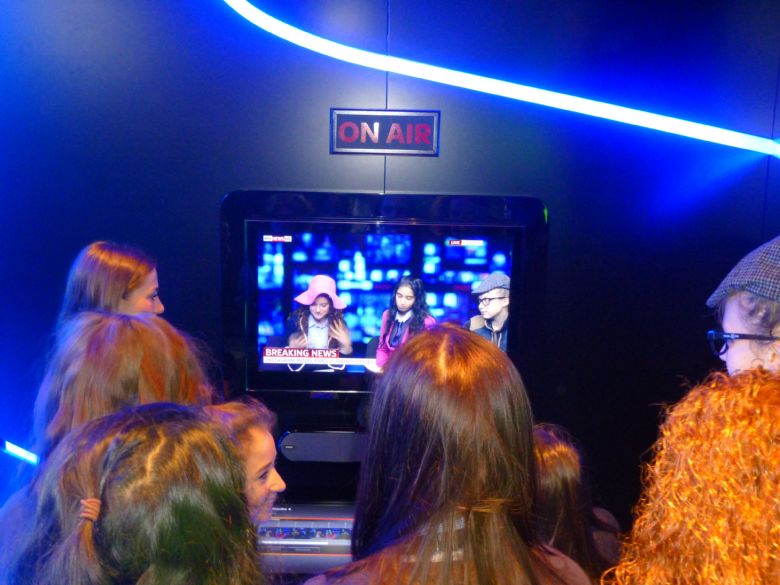 The most important qualities you need to take this course are a lively and enquiring mind, an interest in the media, a willingness to explore new ideas and to communicate effectively. It is necessary to have at least a grade 5  in GCSE English Language as well as 5 grade 5s in total.

Media Studies offers you the opportunity to combine an analysis of the mass media in society with the development of practical skills for media production.  The balance of theory and practical work means that you will learn about how media industries operate and are affected by changes in technology, research and debate the role of media in society, analyse both print and film texts and produce print and film based practical work.

You will need a genuine interest in popular culture. For most people, the media is a source of entertainment and pleasure, but the media student learns to look beyond a superficial response to media texts and consider a broad range of issues and ideas relating not only to the text itself, but also to its production and consumption. A willingness to engage in group work and debate is important to develop analytical skills and confidence. Teamwork is particularly important for film production which demands commitment, flexibility and reliability.  You must also be aware of the academic demands of the course, the majority of the work you will be assessed on will be in the form of essays

You can progress to a film or media related degree course or vocational training. Media Studies also provides you with a very broad range of transferable skills, both creative and academic, that would be of use in any number of career or higher education choices.  Many of our past students have gone on to degree courses in Film and Media and into jobs in the media, television or film industries.