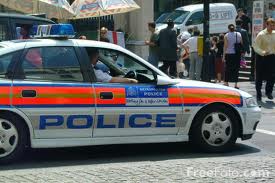 In Year 9 students start their GCSE in Citizenship. Students should continue to develop their skills to be able to use a range of research strategies, weigh up evidence, make persuasive arguments and substantiate their conclusions. They should experience and evaluate different ways that citizens can act together to solve problems and contribute to society.

Students are taught about:

Students will cover the following: