Artist of the Month

The Artist of the Month for February is Edward Burne-Jones

The Artist of the Month for February is Edward Burne-Jones 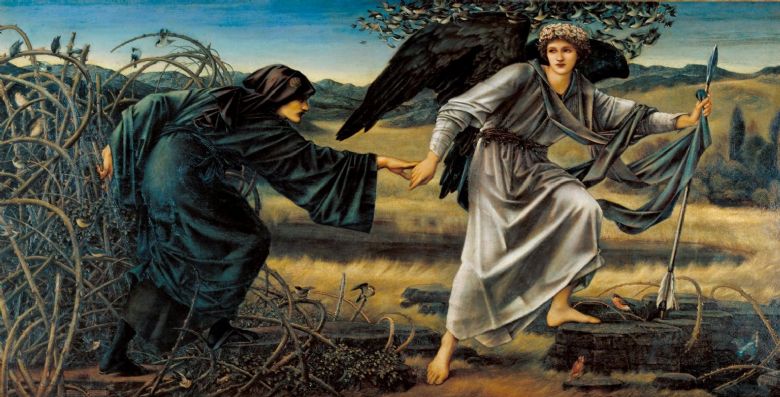 ‘One of the last Pre-Raphaelites, Edward Burne-Jones brought imaginary worlds to life in awe-inspiring paintings, stained glass windows and tapestries. He made spectacular works depicting Arthurian knights, classical heroes and Biblical angels – working across painting, stained glass, embroidery, jewellery and more. With his friend William Morris he was a pioneer of the arts and crafts movement, which aimed to bring beautiful design to everyone.’ 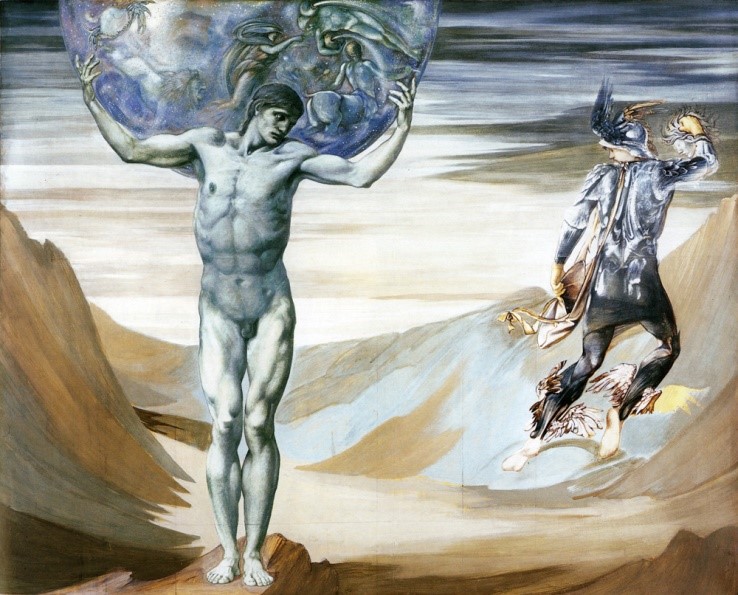 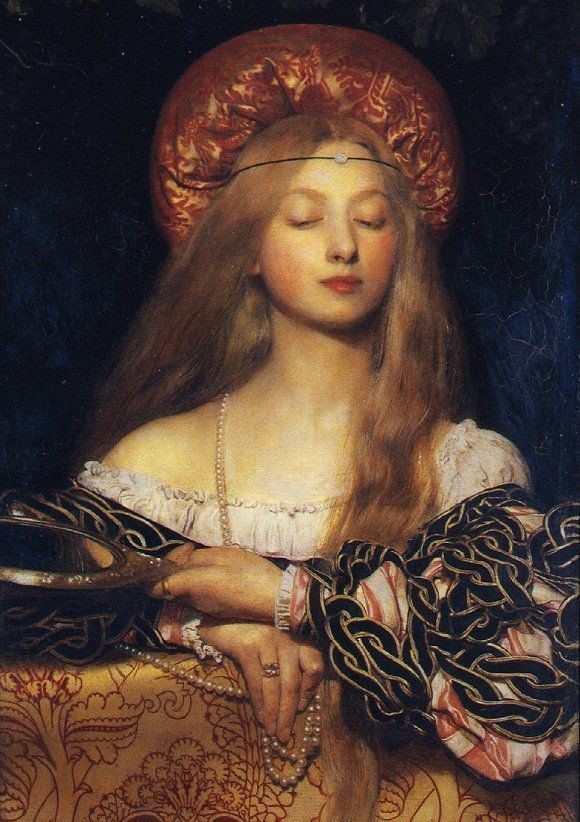