What is the European Union?

The Citizenship department are trialling a feature whereby each month a video and/or information pack will be available to students on a current affairs topic.

This month’s focus is on the upcoming European Parliament elections, which UK citizens can take part in on 23rd May.

What is the European Parliament 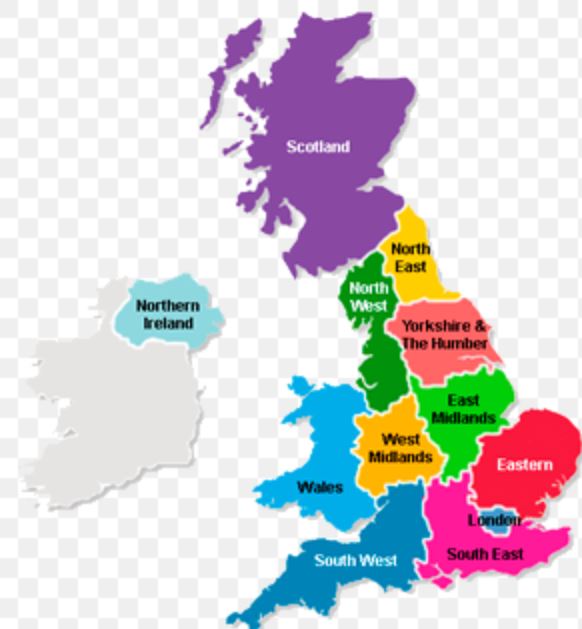 How Many MEPs represent the UK? 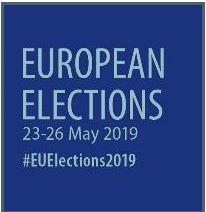 When is the next European Parliament election taking place?

The next European Parliament elections take place between 23rd - 26th May.
Citizens of the UK get to vote specifically on 23rd May 2019.

I thought we were leaving the UE, so why is the UK voting in these elections?

As it currently stands, the UK are due to leave the EU on 31st October 2019, however this is complicated business (hence the time it is taking) and there’s a possibility we may not actually leave. As we are still part of the EU, the UK must participate in the elections.

But why bother to vote?

Not only is important for citizens to participate in democracy, these elections provide another opportunity for the citizens of the UK to voice how they feel about being part of the EU, as many opinions may have changed since the referendum in 2016.

Who should I vote for?

A party by party guide to help people decide who to vote for can be found at: https://www.bbc.co.uk/news/uk-politics-48027580

You can see which politicians and political groups match your views in a quiz found here:

Remind me of the pros and cons of the EU

The main reasons can be found here: https://www.theweek.co.uk/brexit-0

Who can vote in the European Elections?

You must be over 18 and a British citizen or an EU or Commonwealth citizen resident in the UK in order to vote in European parliamentary elections.

How do people register to vote? 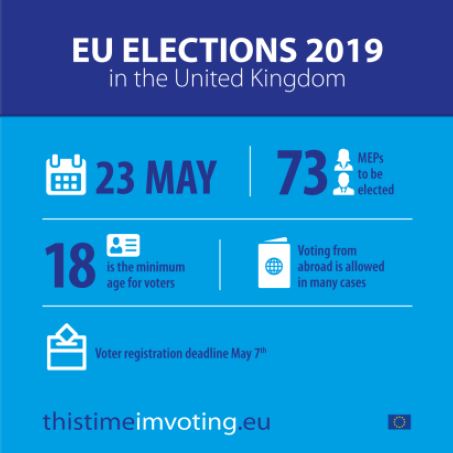